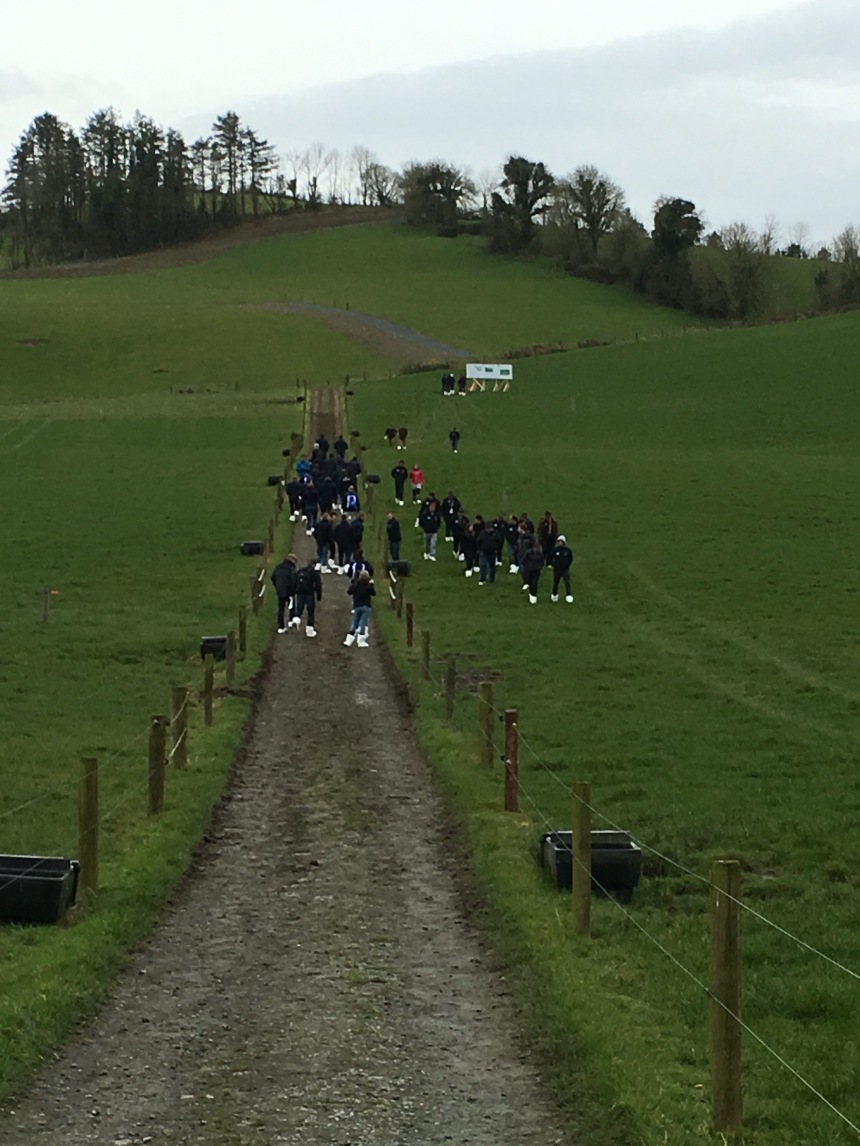 The Irish love all things green, Guinness and owning land for centuries. Situated in the Atlantic Ocean, this small island based economy with the United Kingdom and European Union at its door steps is trying to embrace its strengths and leverage their farming culture. Ireland is a place where the connection of food and farming have aligned, but the Irish farming culture comes with both opportunities and challenges.

What is a farming culture? I would suggest that it includes many similarities to other farming nations, a closeness to the land, a desire to produce quality food with the care and respect of the environment and encompassed by a strong desire to live this rural lifestyle. However, this definition falls far short; it is a one sided notion because it only encompasses those involved, invested and committed to food production; it does not include the greater population, a problem faced by North American agriculture.

I cannot confirm that all of Ireland’s people support farming or even care, but what is clear, the Irish buy their green branded food. Irish food companies all seem to be a part of the lean, green, Irish marketing machine making use of brand qualities of food safety. Most impressively is the Food Academy at SuperValu whereby small, local Irish food products earn shelf space at this major supermarket chain.

Systematically and strong agricultural education and vocational training system for farmers were evident at our visit to Ballyhaise Agri College. It was suggested that an older generation of farmers lack many sorts of sophistication to make changes in their business; compounded by the fact land is rarely traded. Farmer have not been forced to adapt, but through education from the agriculture governing body, they are looking to train farmers, enhance their knowledge as a direct link to facilitating change. I do question how long the Irish people will support farmers and are willing to put their tax money to keep them in the country side?

Agriculture was the major engine of the Irish economy for the past 10 years; supporting the economy as it faltered through the deep recession. Instead, agribusinesses developed market opportunities to export food, namely dairy products. The Nuffield Farming Scholars were presented the Irish vision of farming, FoodWise 2025; a document with 350 recommendations, adopted by the government of Ireland to support further growth and focus on certain sectors; namely dairy with a goal to double output over the next 10 years. A great concept and framework supported by politicians is noble; however, I do question if being entirely dairy centric is the most appropriate strategy. But whom am I to say, no such strategic document on the future of agriculture Canada exists.

Understanding the complexities of the European Union farm support systems is complex, but Ireland’s government has developed a property tax savings for farmers willing to rent their land whereby the rental land income will be tax free; this scheme will allow the land to be used more intensively, allow farmers to increase productivity and support the long tradition of family land holdings.

It has been a fascinating week understanding my assessment of a farming culture, one with long tradition of land ownership and agriculture, understanding Irish consumer’s desire for locally grown food, supported by a government that knows full well it was agriculture and agribusiness that got them through the past recession. Irish agriculture is enjoying a renaissance of sort; in that the farm to fork is alive and real, from farmer through to consumer.